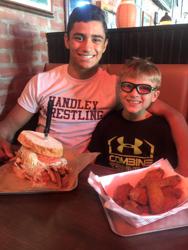 The Community Foundation of Richmond and VAWA present the first Dick Glover Virginia Wrestling Scholarship winners.   Jay Aiello from Westfield High School in Chantilly and Lio Quezada from John Handley High School in Winchester will each receive a $1,000 scholarship paid to their respective universities from the Dick Glover Virginia Wrestling Scholarship Fund.  Next fall Aiello will be headed to Charlottesville where he will wrestle for Steve Garland and the University of Virginia while Quezada will be joining Joe Russell and the George Mason Patriots.  Established in 2015, this merit based scholarship is designed to support college bound students who have grown up in the greater Virginia wrestling community.

Any high school senior from Virginia who is enrolling in a 2-year or 4-year college or university, who was a member of VAWA & USA Wrestling at some point during his/her high school years is eligible to apply.  The ideal candidate demonstrates outstanding academic achievement, community commitment, and financial need.  The Community Foundation of Richmond administered the application and selection process for sixty-three different community based scholarships in the spring of 2016.

A teacher, coach, and mentor, Dick Glover dedicated his life to mentoring student-athletes as a teacher and coach at the Woodberry Forest School and the Blue Ridge School.  Coach Glover is a member of the National Wrestling Hall of Fame (Virginia Chapter) and founder of the Virginia Independent School Wrestling Association. His teams won 25 league championships and 13 state championships, and a National Prep team Championship.  Before his legendary career at Blue Ridge & Woodberry, Glover served for five years in the United States Marine Corps, rising to the rank of captain, flying helicopters in Vietnam and earning the Distinguished Flying Cross.

While Lio will graduate as a two-time VHSL state champion and a three-time state finalist, his greatest impact to the John Handley program may well be his contributions off the mat as a mentor and role model to many younger wrestlers in the Winchester area.  Quezada was a team captain for three years, a three-time state finalist and two-time state champion. Quezada accumulated 177 career wins with 99 of them coming by fall, and holds his school’s record for most wins. Lio is also a member of National Honor Society.

Click below to read the Washington Post's article from April 13, 2016 on Aiello's senior year. 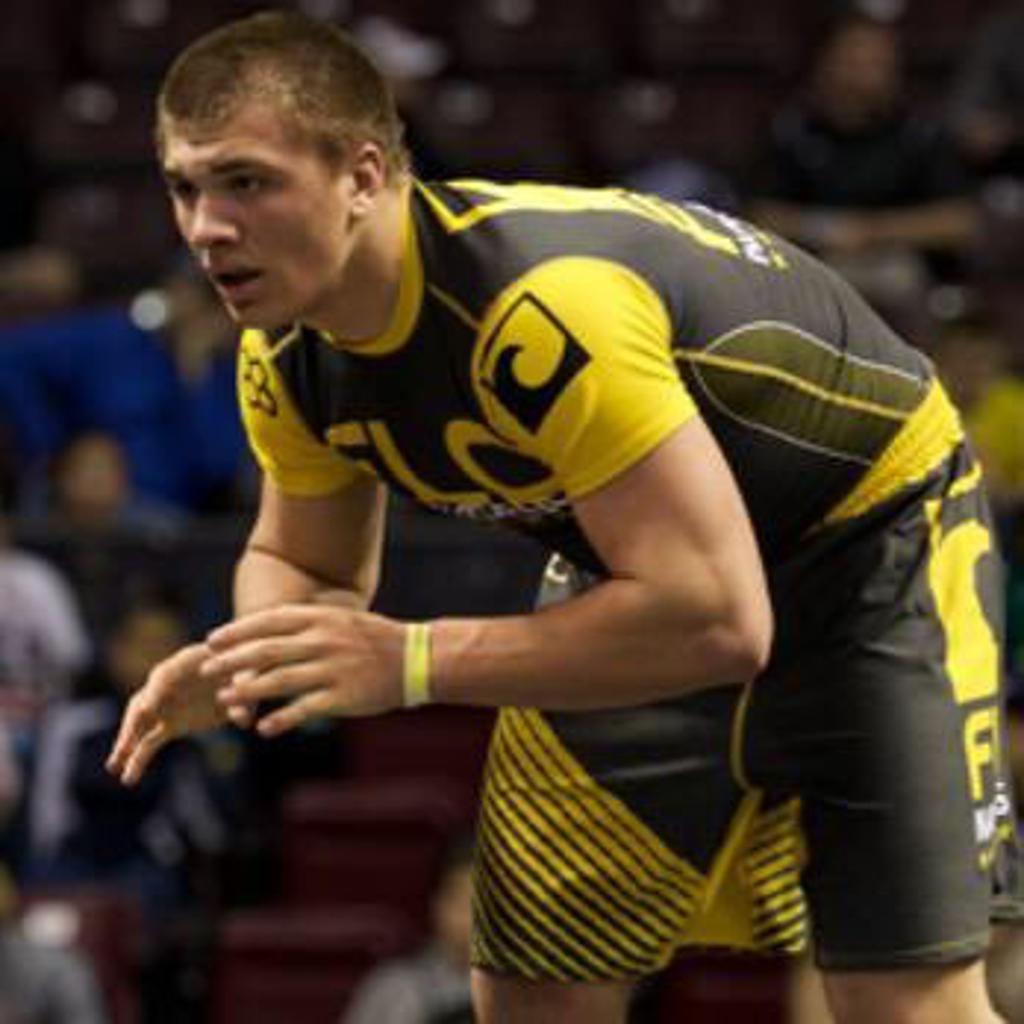 Jay Aiello competing in the 2016 FloNationals