Kirby, a two-time Cadet National Champion, went 4-1 en route to her runner-up finish at Junior 180 lbs. Sierra Powell finished 5th at Junior 117 lbs. The Greco team was led by Jackson Turley and Thomas Mukai. Turley finished 6th at 170 lbs. in the Junior division, while Mukai too 4th at 220 lbs. in the Cadet division. Turley lost his very first match in Greco, but won eight in a row to reach the consolation semi-finals, which included a win over Jeremiah Kent (Missouri), the wrestler whom defeated Turley in round one. 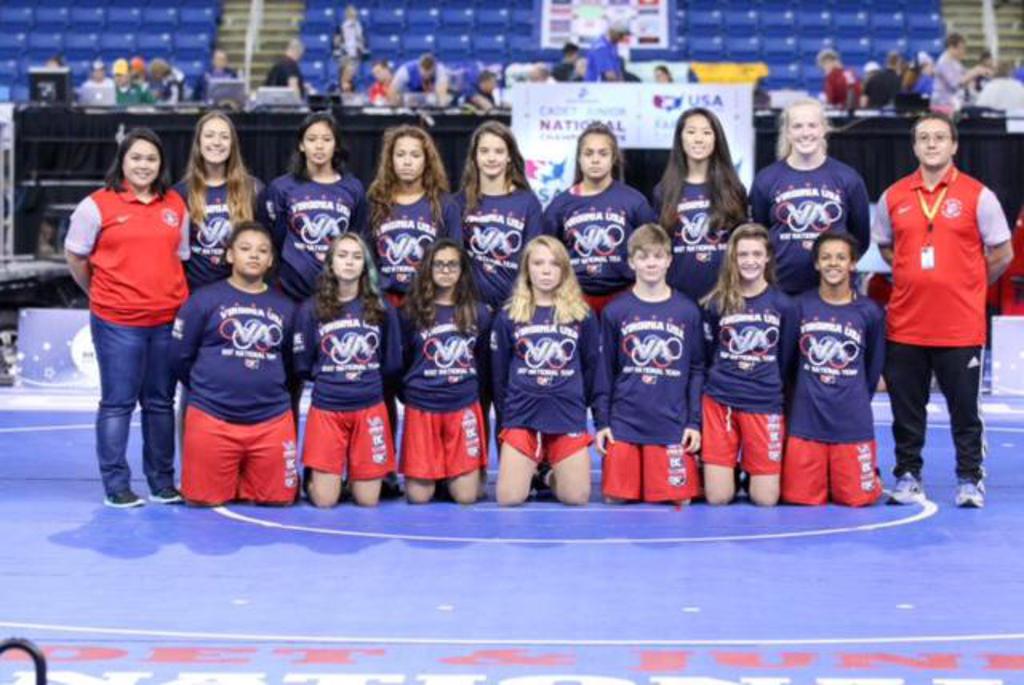