Along with placement medals and trophies, additional awards will be given to certain place-winners. Additional Awards for State Tournaments are as follows:

*See Photos below for reference

For convenience, the following satellite weigh-in sites will be in operation from 6pm to 8pm on Friday February 24th. These sites are only accessible to those wrestling in the individual tournament. It is a valid weigh-in for those wrestling in both the individual AND dual team tournaments. However, if you are only competing in the dual team state championship, you must weigh-in Sunday February 26th at 8am.

*Individual Tournaments are limited to the first 1000 entries 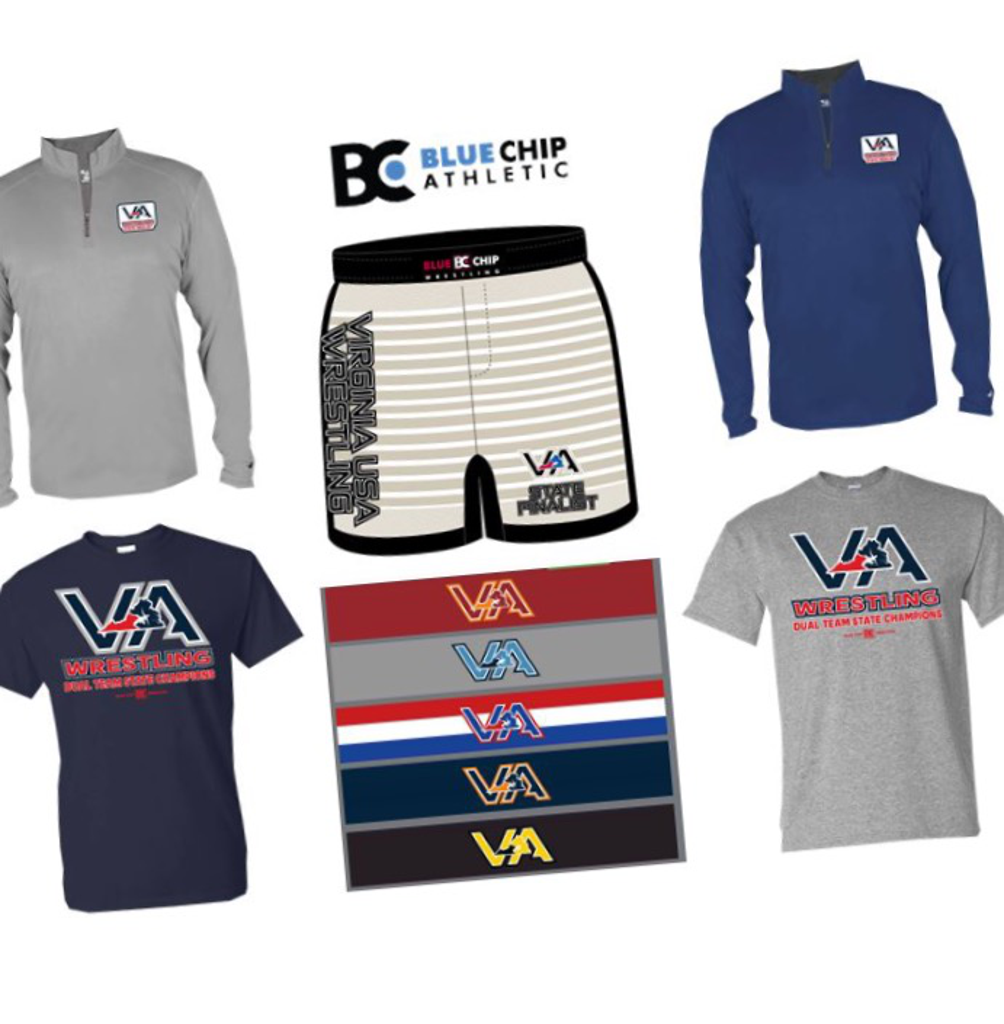 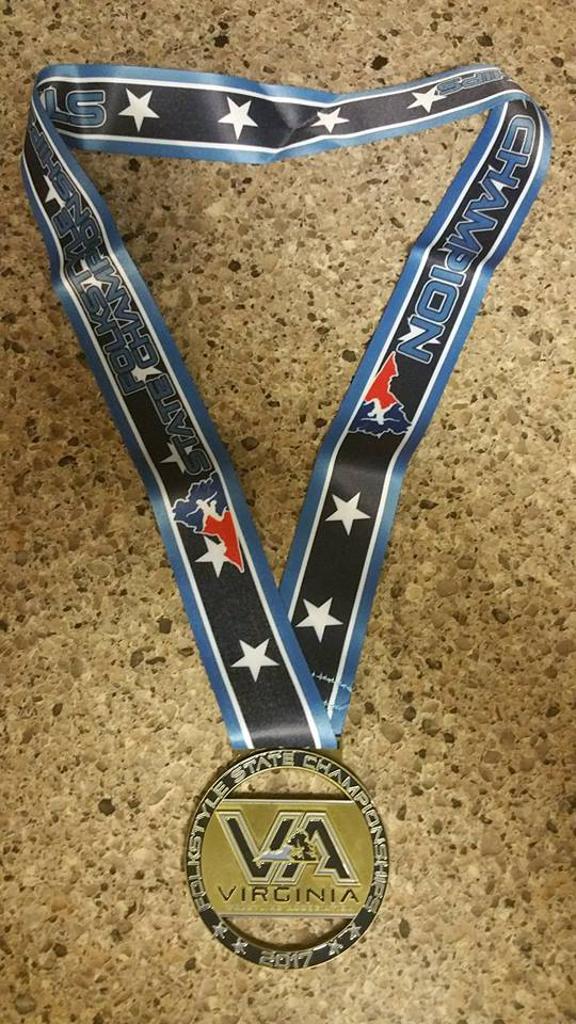